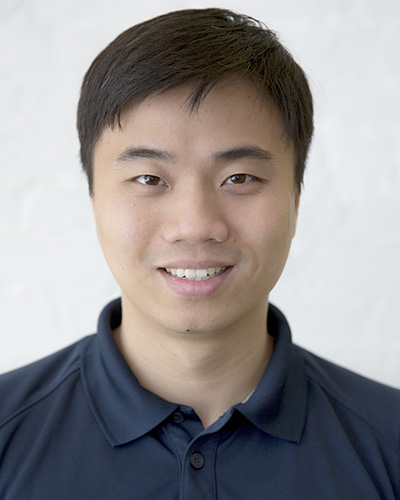 I am a Research Scientist and Manager at ByteDance AI Lab on computer graphics and 3D computer vision. Our research and development support the ever-growing product line of ByteDance, including TikTok (Douyin), Toutiao and many others at global scale.

My work covers a wide range of areas including high-quality multi-view stereo, surface reconstruction, structure from motion, single-view 3D modeling, 3D object detection and tracking, most of them led to publications in top-tier computer graphics and computer vision venues such as SIGGRAPH / SIGGRAPH Asia, CVPR, ECCV and ICCV. I contributed to more than 10 granted US patents and many successful tech transfers empowering commercial products, such as Douyin’s Landmark AR, Snapchat Landmarkers, Marker Tracking, 3D Stickers, which received media coverage from CNET, Engadget and TechCrunch etc.

Before joining ByteDance, I was a Lead Research Scientist at Snap Inc. working on a variety of AR research projects and products. Even before that, I worked as Research Scientist at Adobe Research on 3D scanning and 3D modeling. I obtained my PhD from Princeton University Computer Science Department in 2013 and my bachelor degree with honors from Tsinghua University School of Software in 2007.